Since 2012 the PEM International Office Team travels the world to share the knowledge with artists, actors and performers. 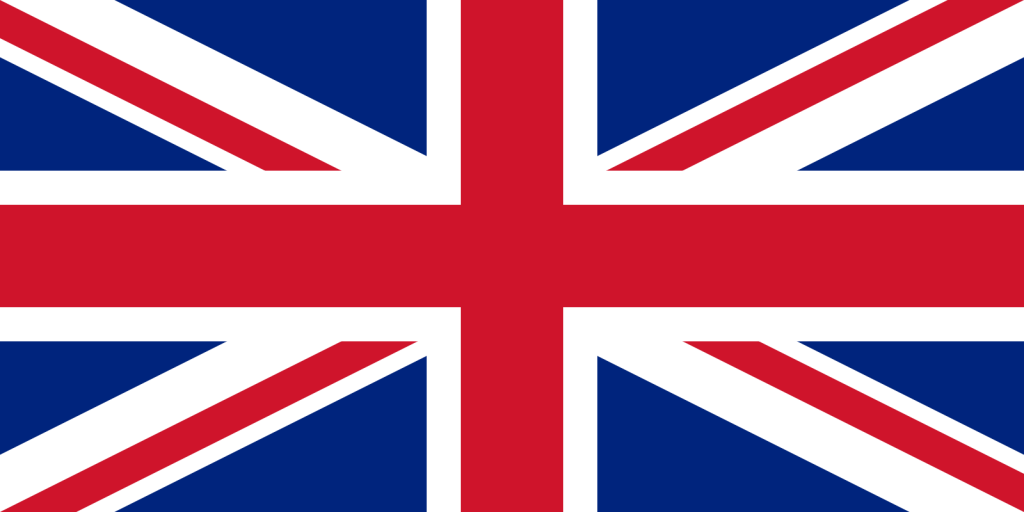 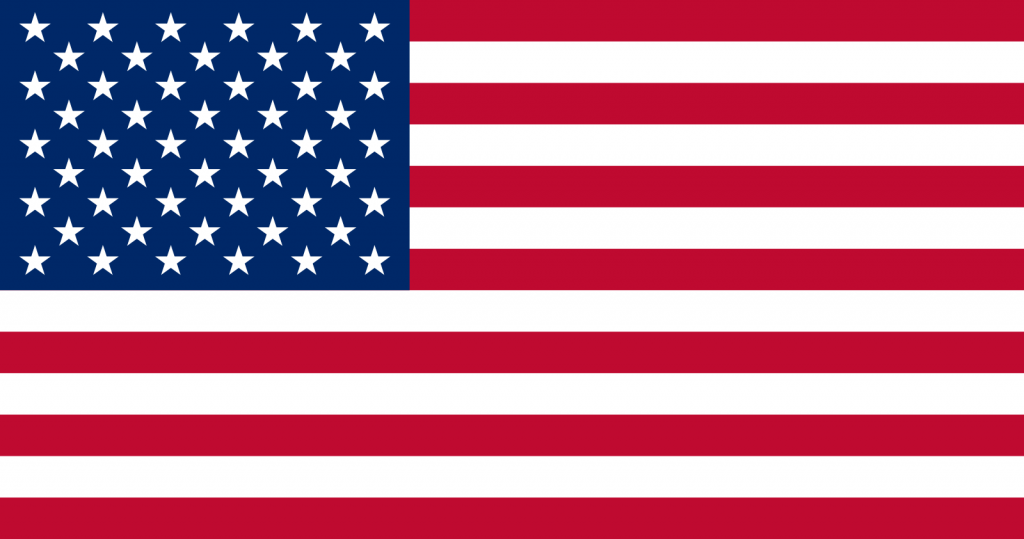 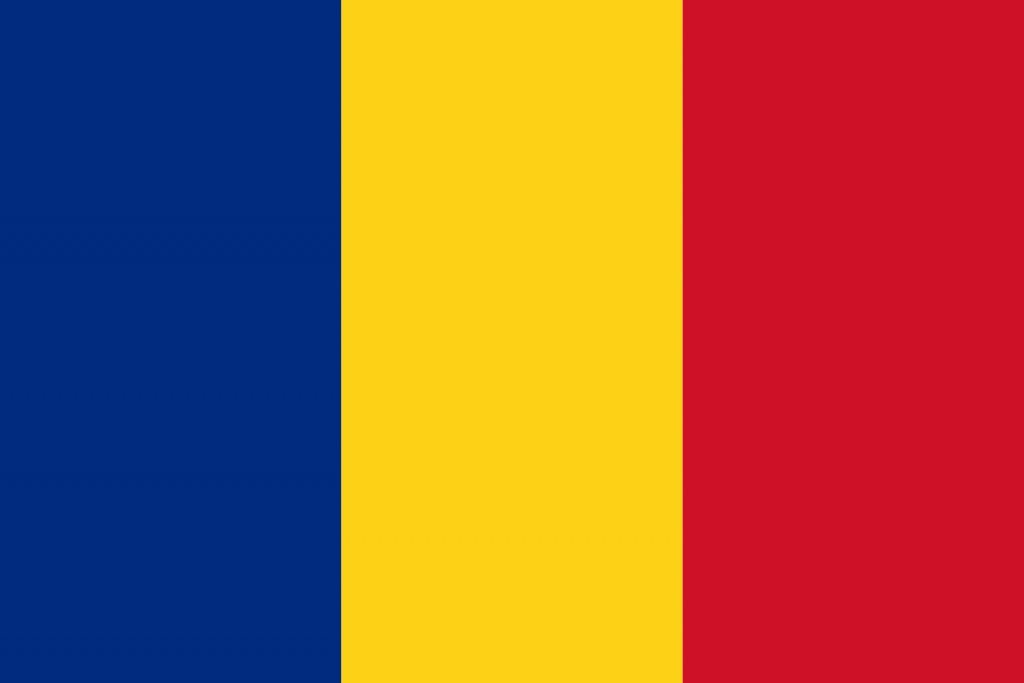 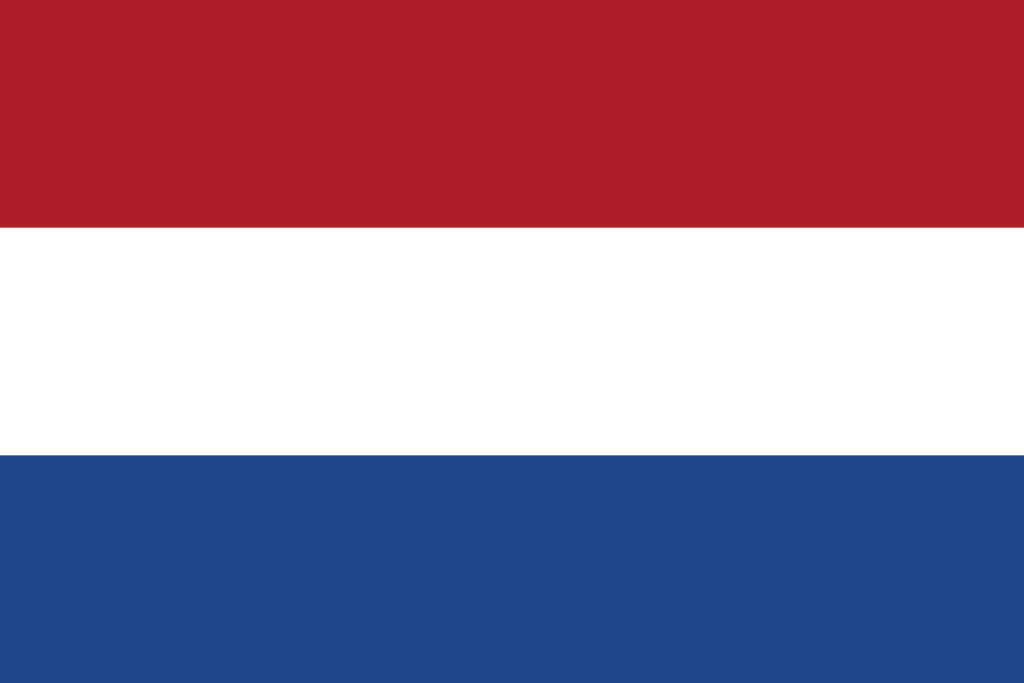 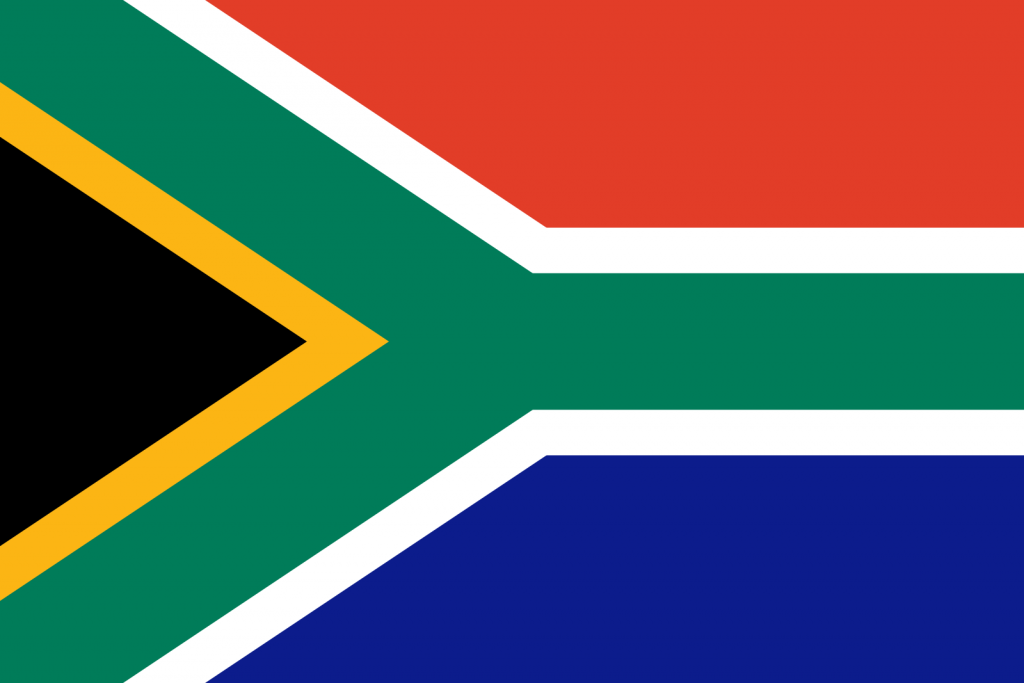 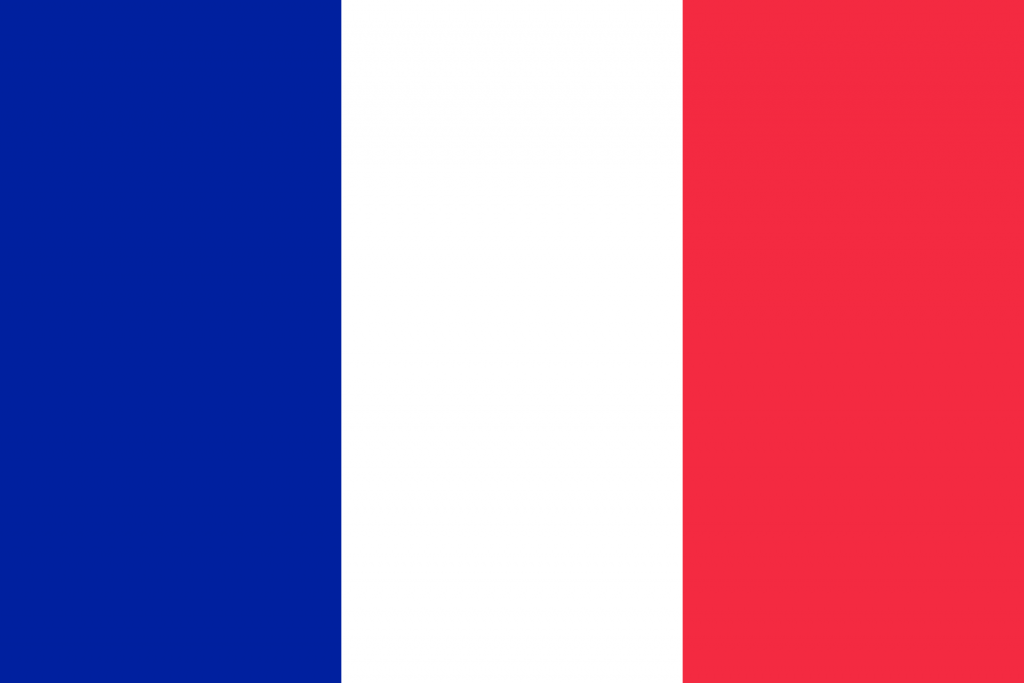 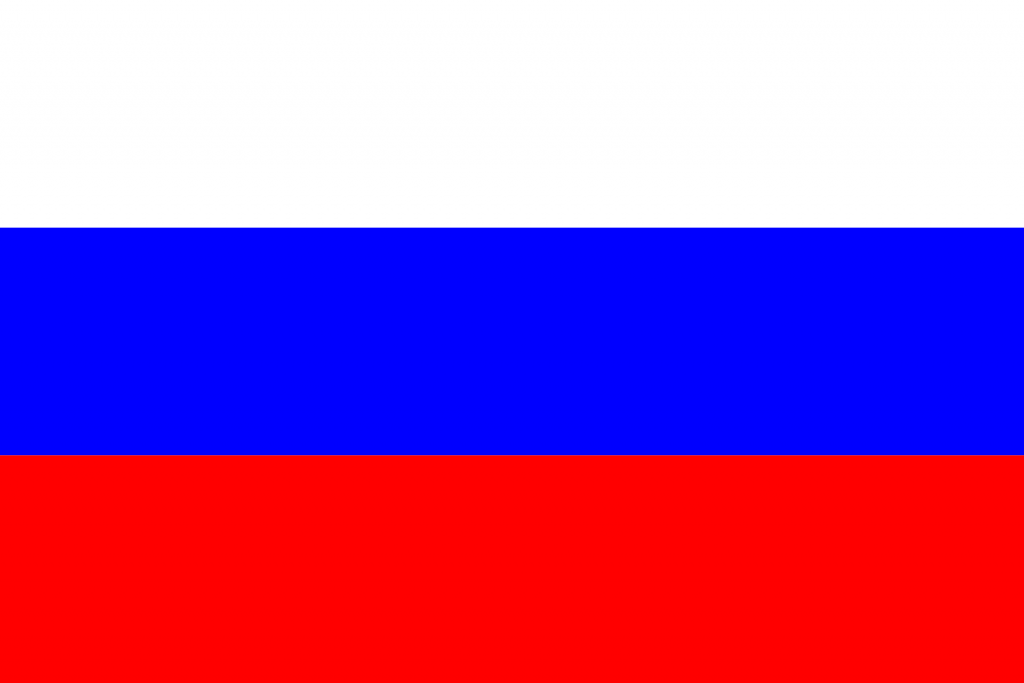 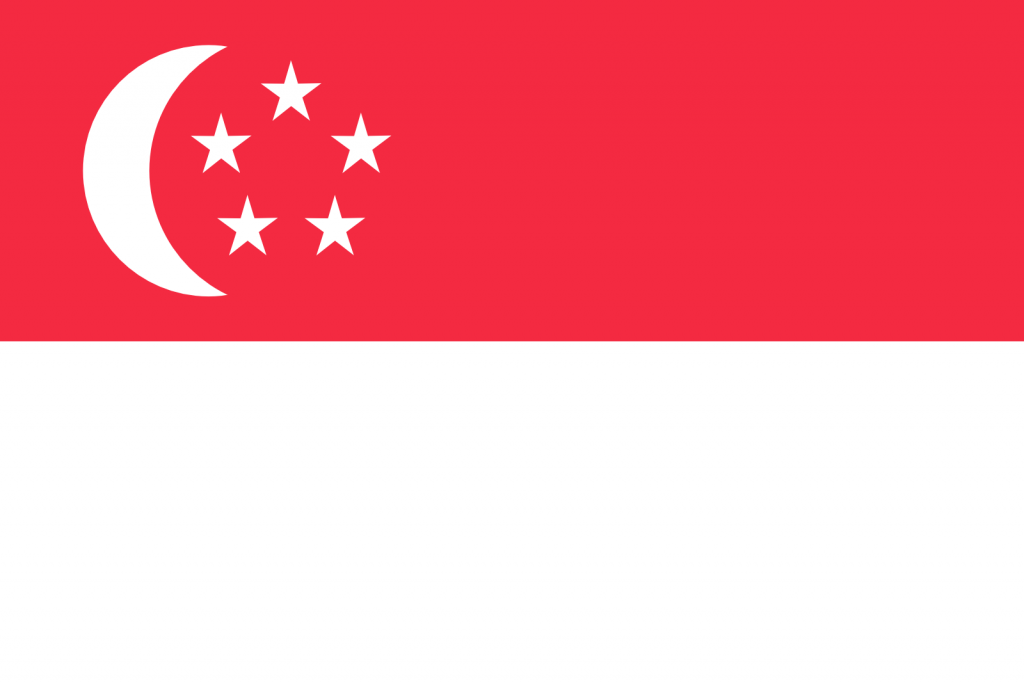